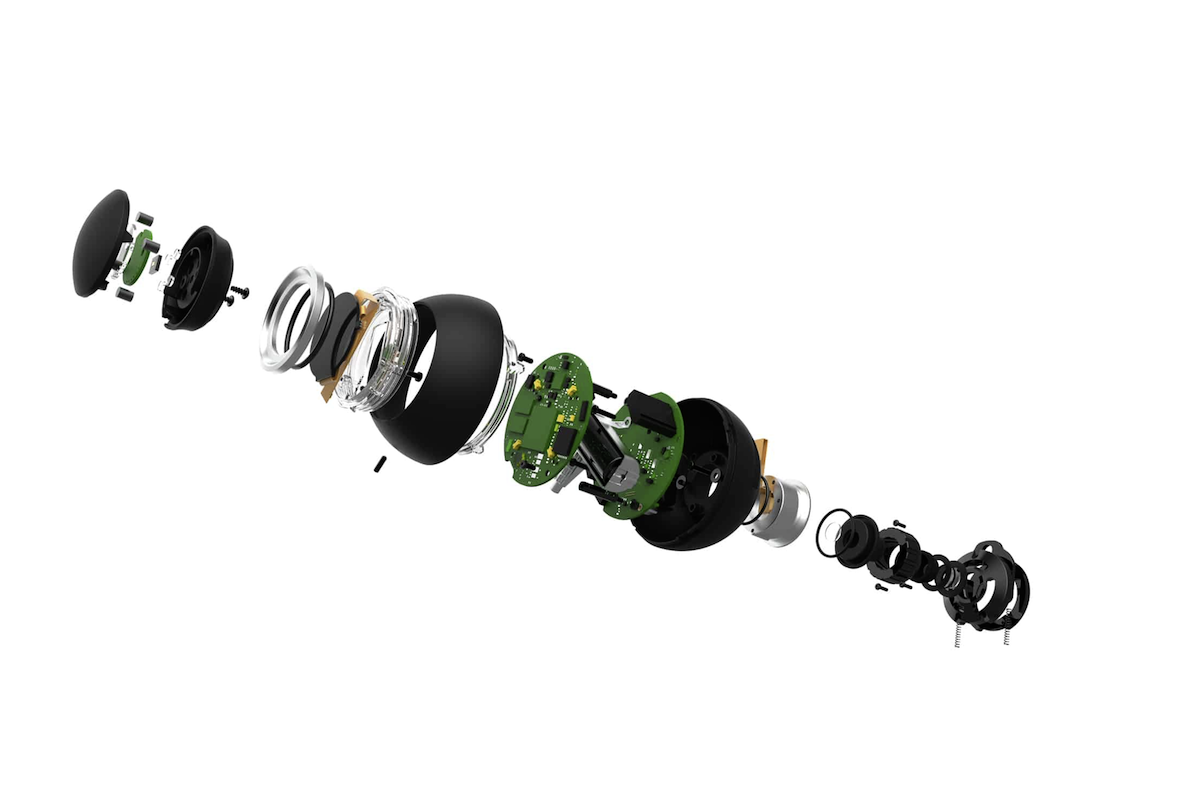 The six participating investors were not identified in the latest capital raise for the 11-year-old company, a maker of a wireless camera and video processor for endoscopes. The device is used for medical procedures including examinations of the esophagus.

The company has raised one-third of a $3 million round, according to the Sept. 19 filing with the Securities andExchange Commission.

Endoluxe plans to use the funds to grow from three employees to seven, adding positions in engineering, product support and sales, said Chief Financial Officer Louise Hucal. It aims to complete the $3 million raise by year's end, she said. It has raised about $5.6 million over its lifetime, according to previous SEC filings.

The market for endoscopy devices in 2020 was valued at $28.3 billion and is expected to grow by 7% annually, reaching $56.2 billion by 2030, according to Strategic Market Research.
Atlanta startups that make medical devices have received several recent investments. Neurofenix raised $7 million earlier this month to expand U.S. operations. Diagnostic imaging startup Oxos Medical raised around $20 million in seed funding in May.

Earlier this year, Endoluxe was one of 50 companies selected to participate in MedTech Innovator, an accelerator in Los Angeles for medical technology companies. This month, it entered into a development agreement with Synopic, a maker of lensless cameras.

Endoluxe was originally based in California and relocated to Atlanta in 2017 after co-founder Neal Patel finished his fellowship at the University of Southern California. It was founded in 2013 by Phil Zhao and Patel, who is now the company’s chief innovation officer, according to his LinkedIn. The company has been led by CEO Devon Bream since October 2021.